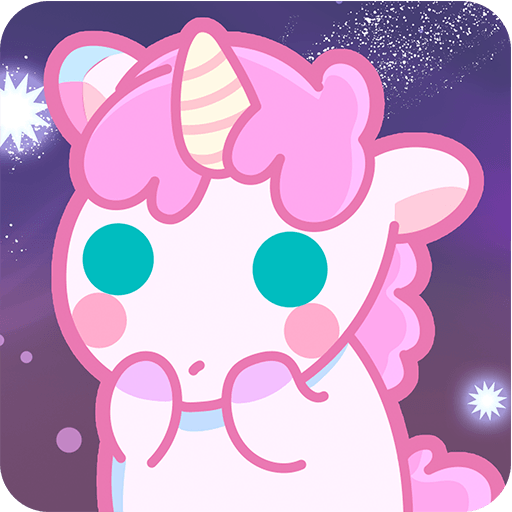 Once upon a time, in a place both near and far, there dwelled a race of mischievous mammals with a penchant for stealing useless trinkets. These creatures would thieve so compulsively that one could say that they were maniacs about it... klepto-maniacs. "Now, where have I heard this one before?" you might wonder with visages of adorable cats and goofy dogs running through your naive brain, but you'd be mistaken. You see, before there were woofs and meows, before all the yarn and paws, there were hoofs and neighs. Yes... UNICORNS! Magical klepto-maniacal unicorns! Make way for the KleptoCorns!

In KleptoCorns, you will explore mystical realms while you marvel at the revelations of the galaxy. There are secrets waiting around every pointed CORNer *wink*wink* with hundreds of items and intriguing things to collect!

Saddle up!!! PONY up some coins as you dress these adorable unicorns in thousands of different ways! Get to know the whole herd and explore a world of wonder with the mysteriously cute KleptoCorns!